Prayer Rugs
For centuries, many religions have used prayer rugs as part of daily worship practices.

As used by Muslims, prayer rugs are small pieces of fabric or carpeting placed between the ground and the worshiper. The rug has strong symbolic meaning and must be placed in a clean location during prayers, reflecting humility, a holy act, and respect to God.

Also in reverence to God, many who observe the Catholic faith kneel on small tufted cushions built into the pews.

Although Wiccan followers consider a circle to be their holy space, many contemporary worshipers place a prayer rug inside their designated circle. 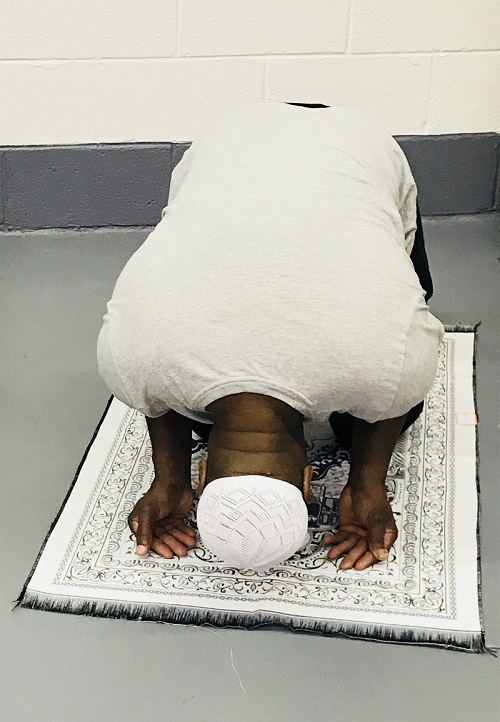 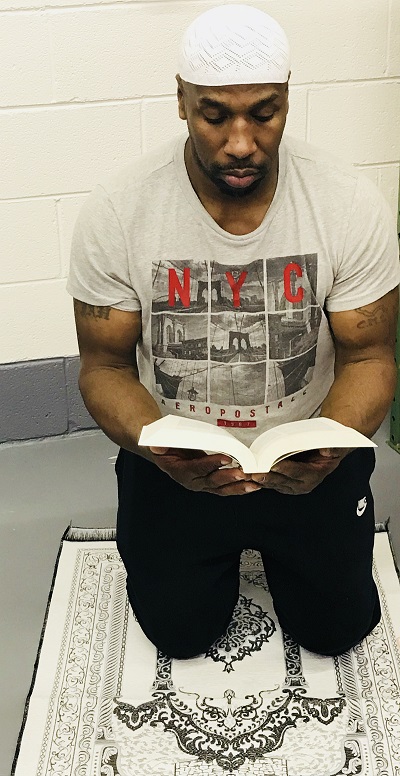 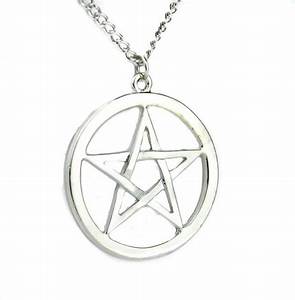 In the shape of a five pointed star, the Pentagram is used today as a symbol of faith for many Wiccans. 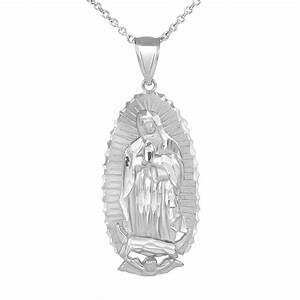 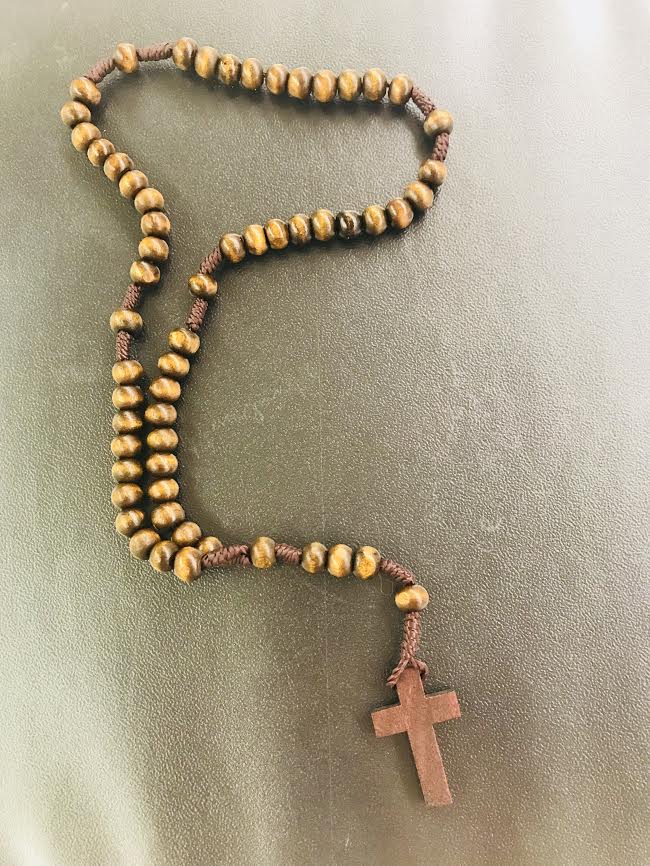 The Rosary, Catholic Cross, and Crucifix have been blessed Christian religious symbols for thousands of years. 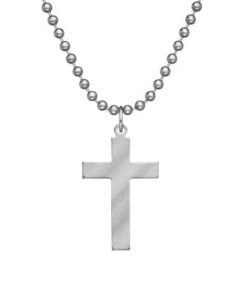 The protestant cross, or Christian cross is the main religious symbol of Christianity. The figure of Christ usually does not appear on this cross. 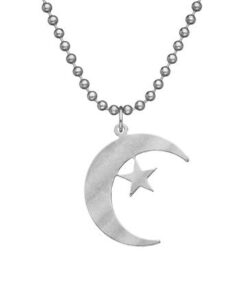 The Star and crescent is an ancient Ottoman state symbol adopted by followers of the Nation of Islam. 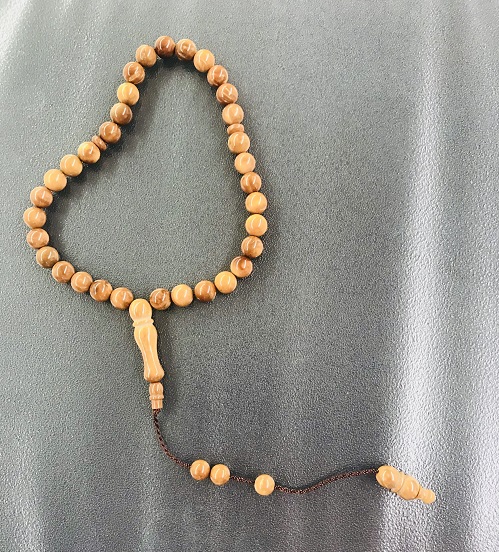 Prayer beads for followers of the Nation of Islam.

or send order form
and payment to

Home
Prime Difference
About Us
Our Oils
Other Religious Items